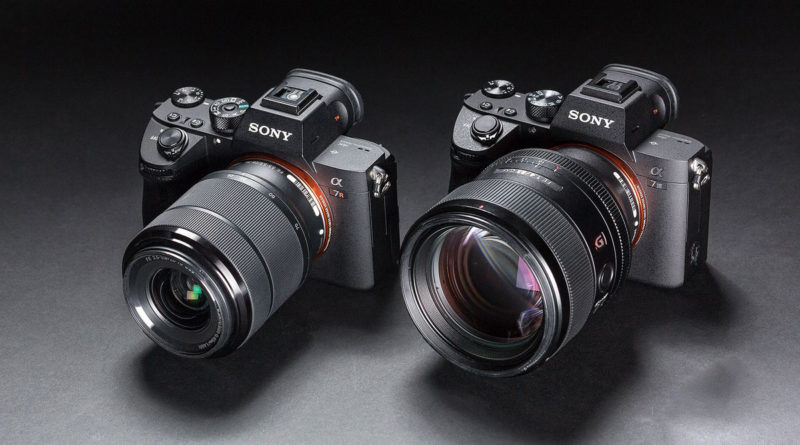 “Photography is the story I fail to put into words.” – Destin Sparks

With the help of a potent camera, you can produce stories that can improve the world. As you take the camera in your hand, you hold the power to click long and multiple exposure photography, Astrophotography, Stop Motion Animation, Macro Photography, Timelapse photography, shoot slow-motion high-quality videos.

Over the years, Sony has been leading manufacturers of electronic products for the consumer and professional markets. It has launched a world-class mirrorless camera which is proving to be outstanding in the market.

In this blog, we discuss the major changes of Sony A7iii  vs Sony a7riii

Sony A7iii was launched in March 2018, since then it has gained fame among the camera lovers. The reason for the growth is maintained as the features were well upgraded in the new camera from compared to Sony a7riii. 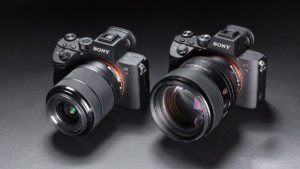 Verdict: A7Riii is a bit better in features compared to that of A7iii but is costly. A7iii is pocket-friendly and can do almost anything in Movies and Photography but if money is not a concern then you can go A7Riii. 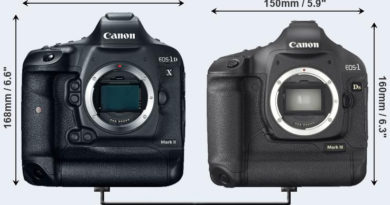 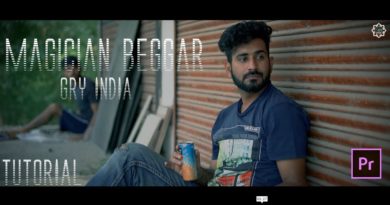